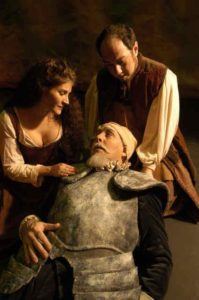 Mr. Marovich works with entertainment professionals such as:

In addition to biological connections, Mr. Marovich has interacted on a routine basis with several professional organizations, including the Phoenix Chapter of the National Association of Record Industry Professionals, Arizona Songwriters Association, the Phoenix Chapter of the Independent Feature Project, Jazz In Arizona, Inc., Entertainment Law Student Association at the Arizona State University College of Law, and the Arizona Music and Entertainment Hall of Fame, Inc., where he serves as legal counsel. In addition, he is a former volunteer and executive staff member of the Phoenix Film Festival.

Among his clients are the actor whose short film was selected by the 2007 Cannes Film Festival, the photographer whose work was featured at the Phoenix Herberger Theatre, the producer whose film has been featured on Starz, the band who sold music to MTV’s programming division, the songwriter whose songs were used in several feature films, the largest publisher and distributor of gun-law books in America, the company that provides products and services to women who carry firearms for self defense, and the wordsmith whose feature article has graced the cover of the collector’s issue of Desert Living Magazine.

Some of the areas in which Mr. Marovich can assist you:

Please fill out the form below and one of our attorneys will contact you.